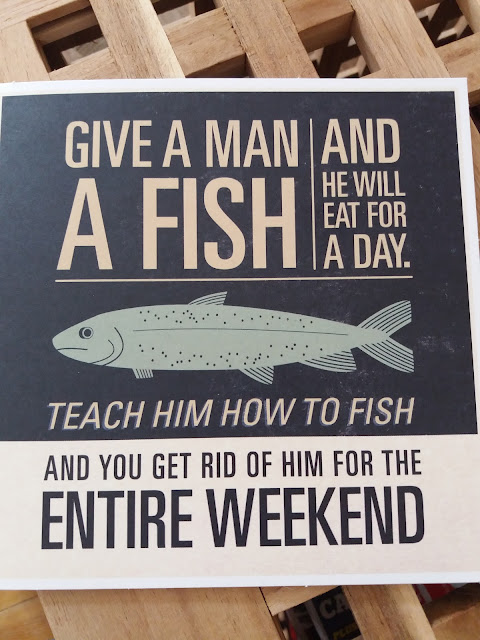 Then, a local carp water we fished used to stock a nominal amount of trout in its ponds to fish for in the closed season. This was catch and release by us, not sure if all did and by any bait or method. I assume it was a “loop hole” but we happily sat with luncheon meat all day catching carp and the occasional small rainbow trout that would take off like a steam train and generally leap about in your swim.
Next we joined our first club, which was predominately river fishing on the Kennet in Berkshire. The closed season here meant going to their lakes that still allowed it, which in the early days was not all of them! Early trips then had us going to a stretch of canal that we could fish, and I had my first proper Tench bite on Kabanos sausage. I could see the Tench, it was such a dark green colour and broad across the back but sadly I did not manage to land it. That still haunts me to this day and I have yet to catch what I would call a proper Tench.
I then moved North, fishing was limited in the early days due to families, like the spawning fish, I was creating offspring.
I then would look further North for my closed season fishing, venturing over the border into Scotland to fish the Lochs for mainly Pike on lures in the warmer months and still on dead baits the rest. The colder temperature up there coupled with the colder vast water in the Lochs, makes me feel safe that summer does not arrive up there till at least August 30th!
So that brings me to this closed season. I fished on March 4th in the Lake District. It was an amazing day. I broke my Pike PB twice with fish of 20lb and then 22lb, with a 14 thrown in between to keep me on my toes. This had me ready to Pike fish throughout the closed season on any waters I could. However, this did not happen.
Work and family commitments have meant that that was my last fishing trip to date; it is now a week before the new river season commences and I have had a proper “closed” season. I have bought new tackle, re spooled many of my reels, cleaned my rods, re sprayed my brolly and practiced my selfie shots with my camera! I feel ready to cast out next weekend revitalised and full of energy, well fishing energy anyway! My goals for this year are a River Tees Pike, a River Swale Barbel and not to blank on our annual River Wye trip.


Tight lines all and enjoy the glorious 16th even if you have fished throughout! Lucky sods if you have!! 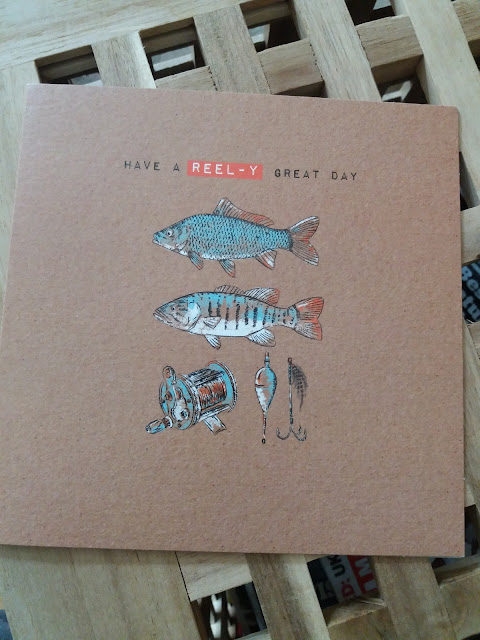