After my Stillwater Barbel success for Anglers Mail, I was really hoping to catch a river Barbel. I had tried before, kind of half heartedly on the Swale but thought I would go all out. This meant booking a pod on the Trent and fishing for 2 days solid. A few hours drive and the Trent lay in wait.

I had decided to fish at Maltkiln Lane , a great fishery on the Trent. The pods were very basic and sleeping bags, mats and general camping equipment was required. 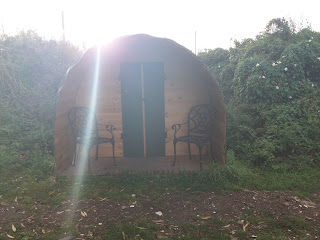 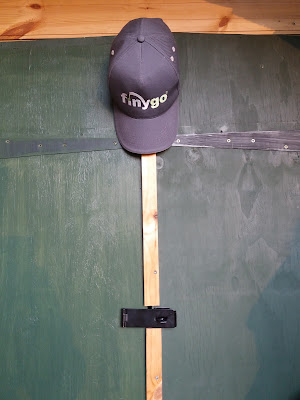 I had bought a new reel, shimano Baitrunner 6000RB so this an opportunity to couple it with the Korum 2lb Barbel rod and see.


A visit to the local tackle shop Future Fishing  equipped me with heavy 5oz feeders and pellets galore, halibut and premonition!!! I was assured these were the business. 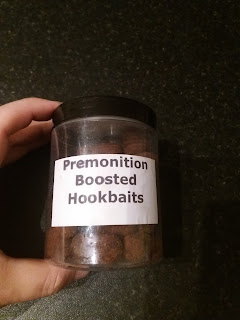 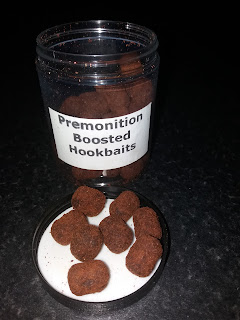 I had prepared hemp and curried meat at home so was ready to target the Barbel. The rods set up and I was fishing. There was something quite hypnotic about the traffic going over the bridge, the trains going along the track behind and the occasional swan or boat meandering along the river whilst I sat and watched the rod tips pointing high to the air. 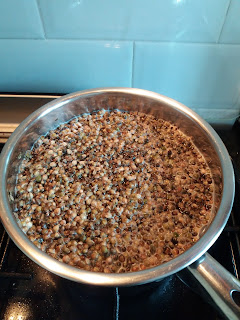 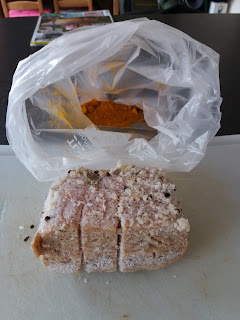 The day passed twitch free. I had the wonder bait on at least one rod at all times, meat on the other, when I was not fishing double prem!

I decided to switch the right hand rod which had always had prem on it, too normal pellets, the time was 16.50. At about  5pm though, I joined the three foot twitch club!! My right hand rod, hooped over, the Bait runner screaming. I was in. I was attached to a most gracious and powerful creature.

The Barbel looked beautiful in the water. I played it for a while as its strength was something else I had never experienced. Safely landed by my gillie Lucy who had joined me on the trip, I stood to look at my prize. It looked immense. Perfectly bronze. I had no idea on weights as I had never seen a river Barbel, so this one was carefully put in the sling. 6lb 12oz. I was so happy. 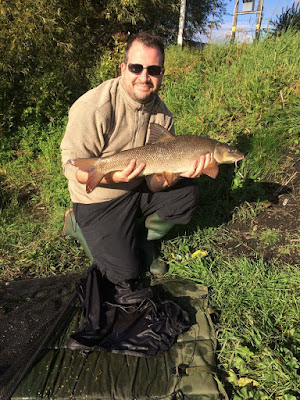 I fished into dark with no more bites. The next day I was up before light to set up ready. Again fishing all day till well into dark, nothing. I really enjoyed chatting with the other anglers on the bank and being "out" not "out out" but having been on the bank with the wild surroundings, this was definitely proper fishing, and I loved it!! 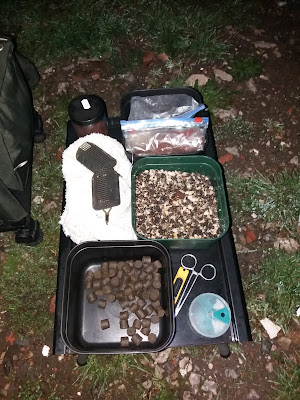 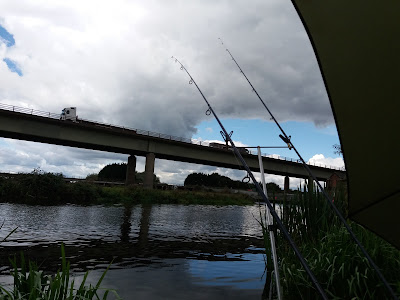 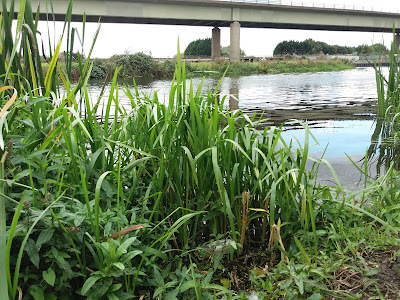 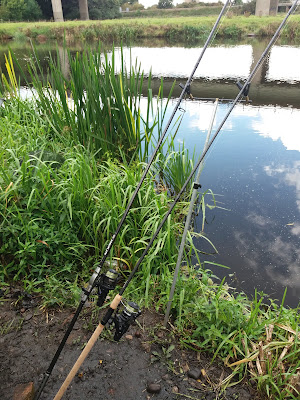 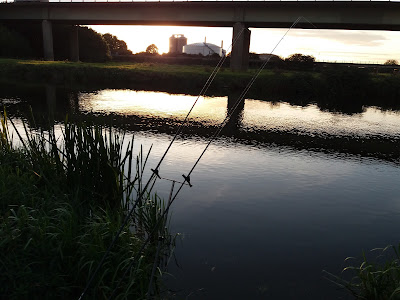 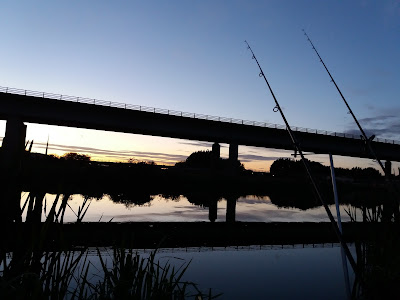 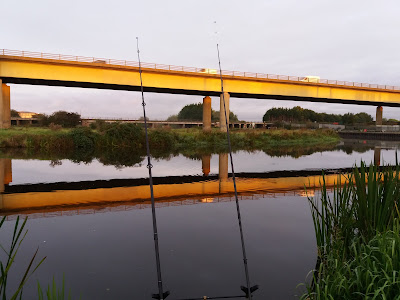 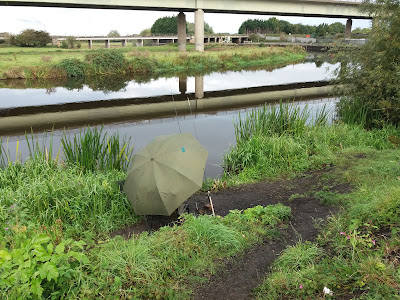 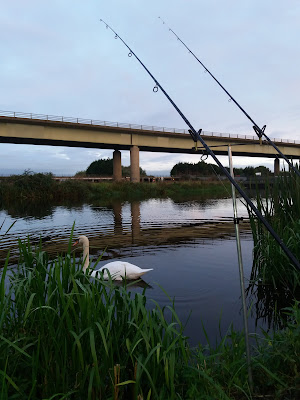 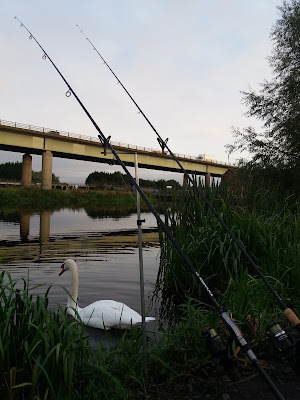 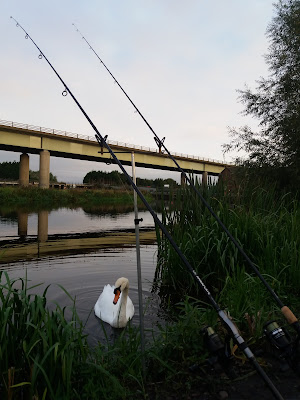