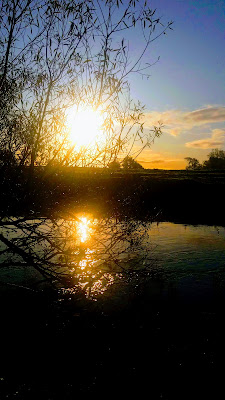 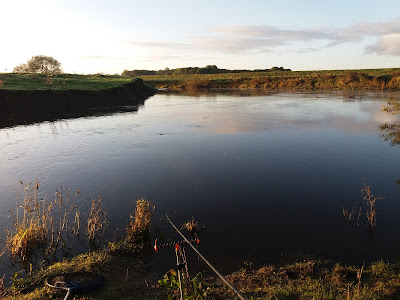 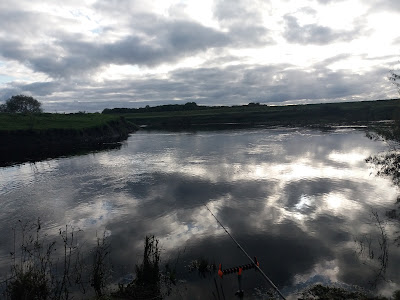 Walking to the swim, I saw a big lob worm crawling across the path, I saw this as a sign and picked him up and put him in my net. He was going to be my first bait. Walking across the grass, slightly covered in frost, mist rising I headed up stream. Passing through a gate with a hop skip and a jump, I noticed the worm had fallen out of my net. I saw this as another sign and it didn't bode well!! 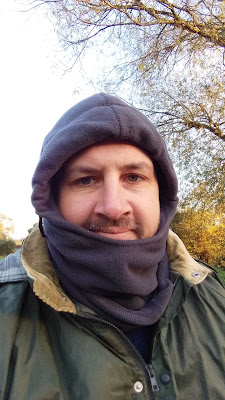 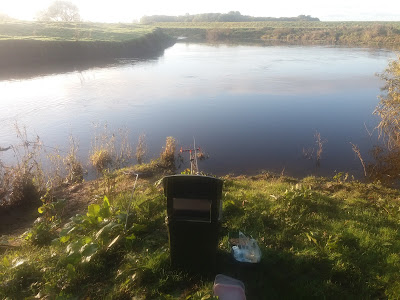 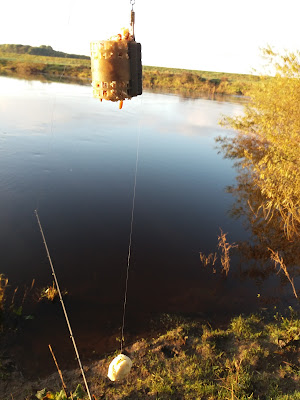 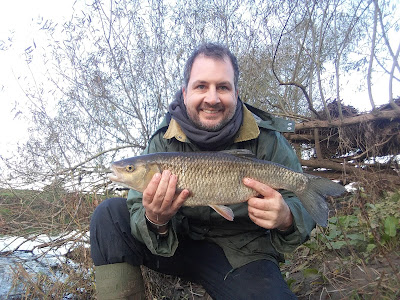 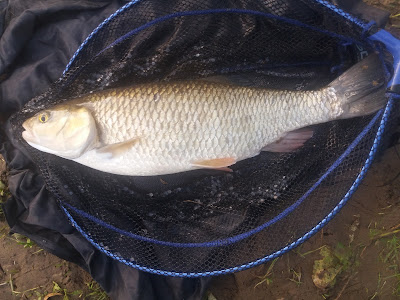 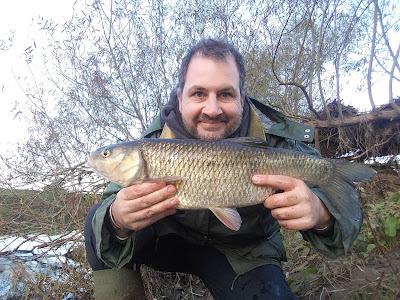 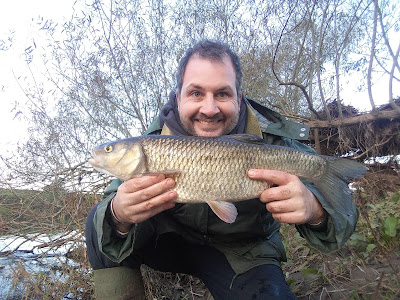 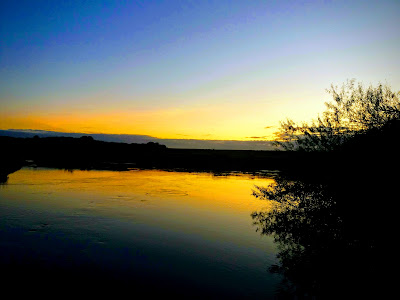