We decided on an early start today, the alarm set for 5.30am. Getting ready, my feet were feeling better but I knew today would be tough. We left the hotel just after 6am and deciding today's walk would be sponsored by Greggs we stocked up on sausage rolls and baked goods.
By 6.30 we had walked the short distance back to where we finished yesterday and set off on the final leg to Bowness. 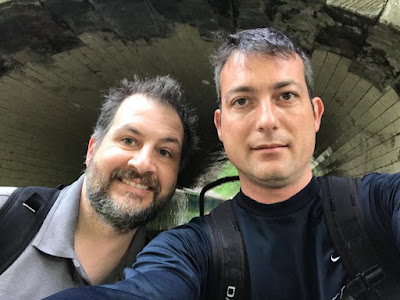 We followed the Eden on its south bank through a meandering path. Eventually we turned away from the river and crossed fields over the Cumbria countryside. 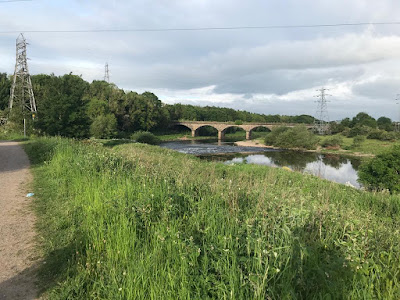 The way was mostly flat and we were making good time. There is only three buses a day from Bowness back to Carlisle so we wanted to make sure we got an earlyish one.
Soon we were at Burgh by sands, just under half way, so we stopped for a sausage roll and a drink.

The trail took us through more fields, across roads and along little lanes until it finally brought us to the Solway Estuary. We were not expecting a freak tidal surge but we checked anyway. 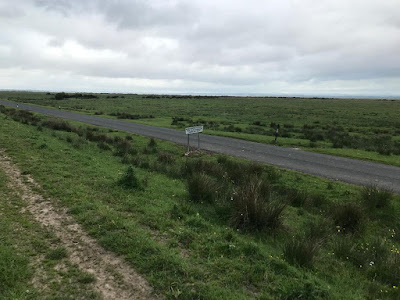 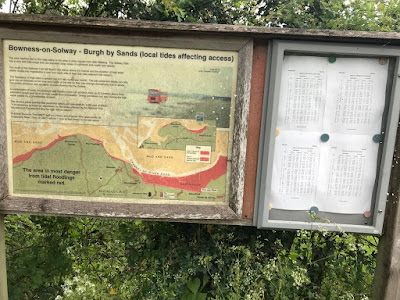 The long straight roads lay out in front and with Scotland to our right, we marched on.
Spirits were high and as the miles ticked down, even the sore feet vanished away. We were soon walking into Bowness and the end/start hut approached. 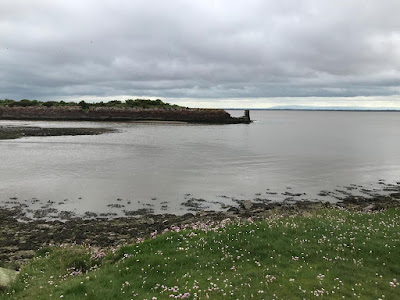 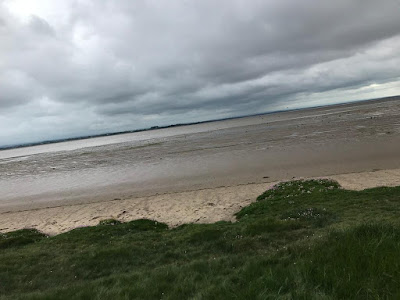 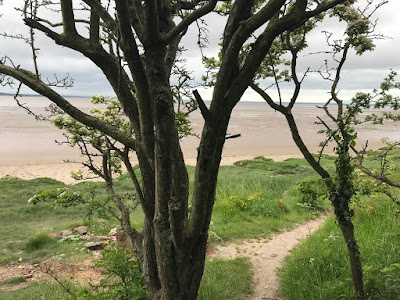 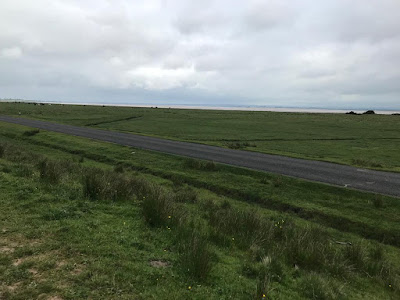 Am not gonna lie, I was a bit emotional as I sat on the bench and ate another sausage roll!! 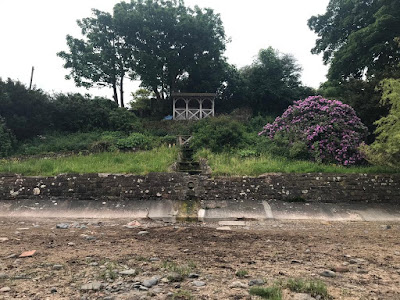 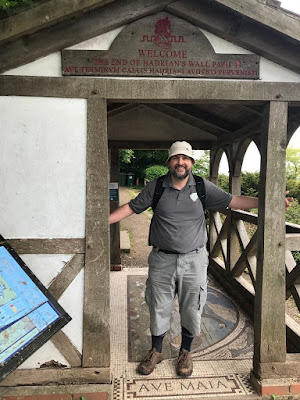 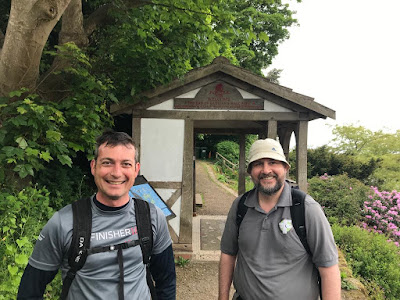 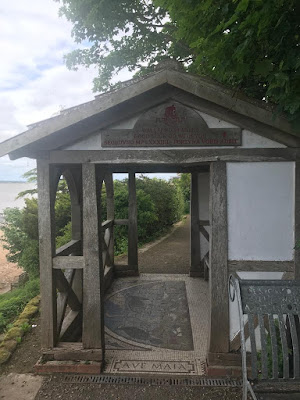 I am sat here still, eating Kendal Mint cake and typing this. It's been a great walk. I would recommend it. Thanks to Dwix who's pace was always motivating me to keep going. There was some tough moments, but we persevered and we completed it!
What an experience, what a result, what an achievement! 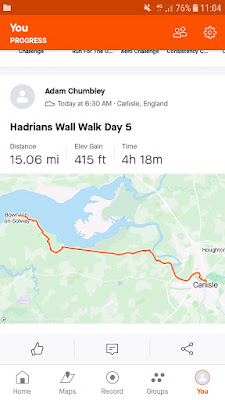