Tom had not been fishing in a while and wanted to go Pike fishing. After much fanny, a plan was formed. I had put some feelers out last night and (again) Jason had some responses, Preston Park. It was an area I knew well from seeing it with Ellis from on board Big elbow, but I had never been there on the bank. It was free fishing and there was a good chance of Pike, dogs and Perch. Yes, you read that right. Jason warned about alot of dogs! We set off at 6.30am and headed South. In next to know time we were parked up and headed to the river. I had ledger gear with worms as bait, Tom had deadbaits and a lure rod. We found a swim where we could set up and soon my rod was getting knocks.

No fish here so we headed off. We worked our way along many swims to find some fish. We looked for signs on the water. There was lots of fish topping. We hoped the fish under the water were feeding. Our friendly Swan had a look for us!

We were mostly fishing close in, only about a rod length out. We were positioning baits near to bushes, snags and likely looking spots. As we positioned them, I felt it appropriate to take up a gnome position, says Tom.

We spoke to many dog walkers and families as they too enjoyed a morning by the river. It was nice to be in the hustle and bustle, in comparison to river trips where I see no one for hours. In some of the swims we saw used deadbaits that had been thrown in, clearly showing this area is well fished.

We sat together in a swim watching our bite indicators, Tom admitting he was more often watching my tip instead of his float! Suddenly it happened, a dog darting from no where straight into my bag of bread crumb!! I grabbed the bag and a white nosed black Labrador emerged!! The dog ran off to it's owners as I glared at them. They walked on totally oblivious to the day light robbery. I wonder what they would say if I was in their fridge at 3am!?! 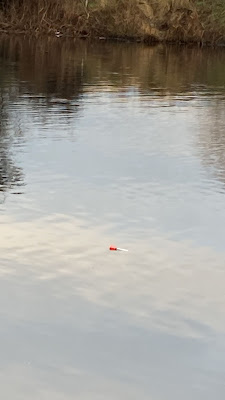 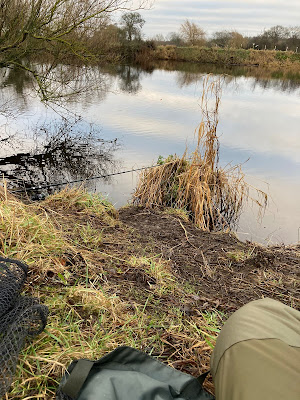 We fished on and soon it was time to pack up. A short trip that unfortunately ended in a blank. It was great to recce a new area, and feed the local wildlife. 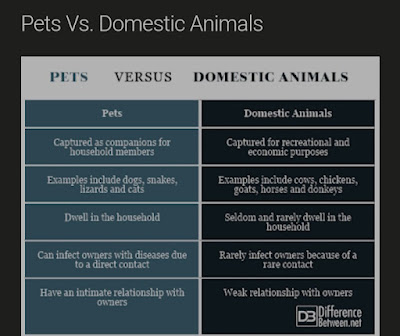