Dress smart for a new PB

As regular readers will know, I spend as much time on preparation as I do on my fishing, well almost! I always try to plan it first. 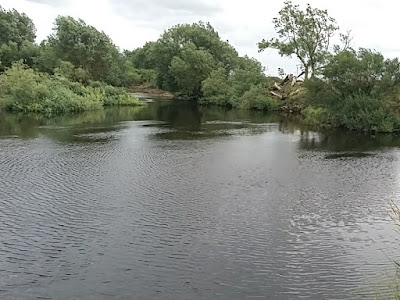 I was going to fish the Swale after work, so had everything ready the night before. As the alarm went off at 6am, I was up, loaded the car and was off to work. Lunch and dinner packed, flask for coffee, bottle for water, bait and even the rods this time. I was ready.

Arriving at 4pm, I thought I would quickly get changed before tackling up. Error! I had forgotten to pack my spare clothes, they were still on the back of the sofa at home!! Oh well, or words to that effect came out my mouth.
Am sure the fish would not mind, so I headed to the bank in smart shoes, smart trousers and a shirt!! The smartest Angler in town, will be the Julia Donaldson book title when she reads this!! 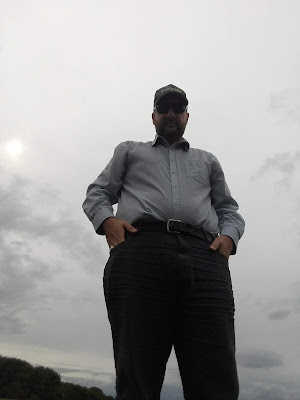 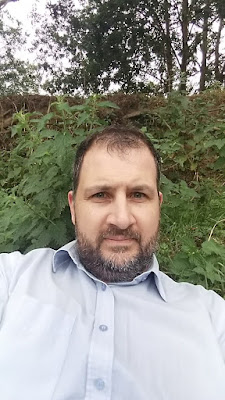 I was planning on ledgering pellets for chub and Barbel using stonez weight instead of a lead. I had been wanting to try them for sometime and today seemed perfect. I had a second rod, with just a hook on, I was planning on floating bread for chub. It's my favourite method and have never tried it on the river before. 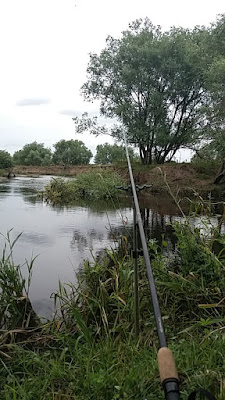 I chucked in a few bits of bread, and sat behind the ledger rod. All was peaceful as the rain started, and then I heard it. An enormous slurp and splash as one of the bits of it bread disappeared. I put in a few more bits for confidence and brought in the ledger rod.

About 15 Mins later, the bread was being taken confidently. I hooked a similar size piece and cast it into the flow, it sailed down slowly and suddenly vanished, I struck. Thin air. I had missed it. I hoped this would not have spooked the fish.
As I tried again, the same vanishing act happened. This time as I struck, there was resistance and a chub was quickly landed. I let it rest and a quick weigh and pic titled this fish 4lb 4oz of perfect Swale chub. 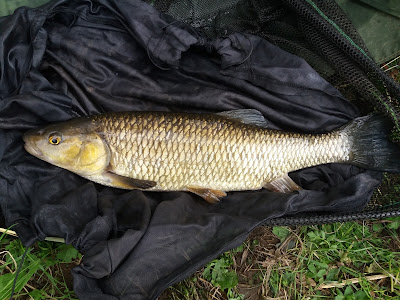 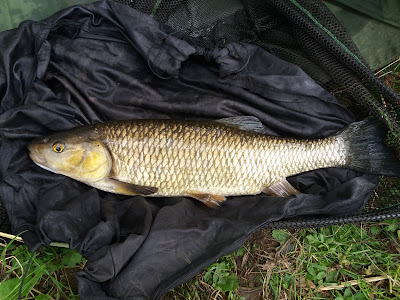 I came to a swim, I like for Barbel. So put the floating bread rod down and cast out the stonez, suddenly the splash of a fish taking my bread rang out.

The ledger was away in seconds and I concentrated on the bread. The take was close in, about 1 metre from the bank. I hooked some bread and placed it on the spot.
Immediately small fry attacked the bread, bringing it closer to the bank, it was now about 30cm from the bank, under my rod.
I saw all the fry scarper as a big pair of white lips approach the bread, then sink back away. This happened 4 more times, then suddenly the lips moved forward and the bread was gone!!
I struck, fish on I cried. Again a quick fight ensued close to the bank and the fish was in the net. I could tell this was a bigger fish. The scales settled on 5lb exactly!! A new pb and my first ever 5lb chub, I was over the moon. 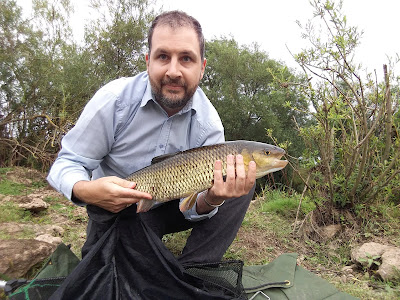 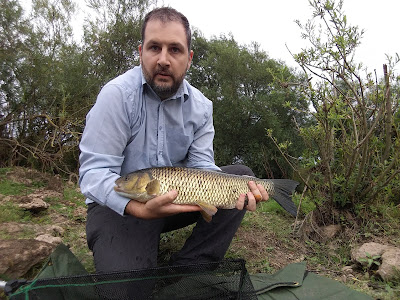 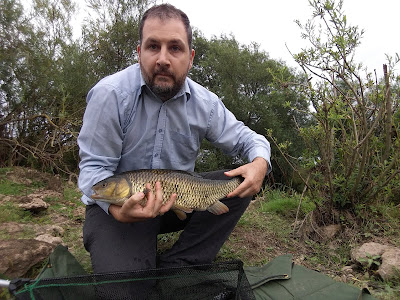 A few quick pics and the fish swam away strongly. I did not want to keep the fish out too long, so I had some quick selfie pics, not all of them came out so well! 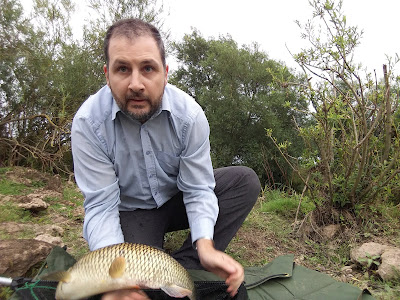 I tried to fish on, but the hype was clear to see, I was so happy I couldn't sit still.

I decided it was best to go for an evening stroll, after all I was dressed for it.
I walked along a section I had not seen in a long while, again it looked perfect. I was not greedy though, I saved this for another day. Thinking as I walked to the car, maybe I should wear a tie next time!!
Posted by Adam C at 22:29:00