Hot weather continued and with much of the country declared as "in drought", I decided to stay local and fish early morning. A 4am alarm is currently not too early, so I was up and soon ready to go. I drove the short distance to Tilcon in 13 degrees and thick fog.

The lake was low, not unlike many rivers and bodies of water up and down the country. It was also covered in a damp fog, it actually felt like it was raining there was so much moisture in the air. As the pylon hummed and crackled, I set up the float rod.

I had decided to leave the sweetcorn at home and only brought breadcrumb as loose feed and some slices of bread as hook bait. 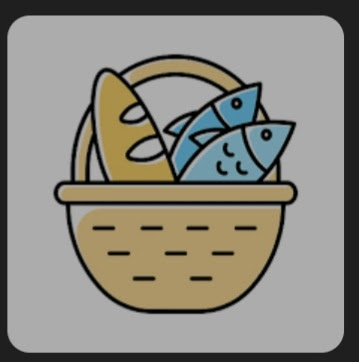 It took a while for some interest, but soon the float was disappearing, a nice palm sized skimmer the first to want bread.

I was then getting regular bites, as I chatted with a Carp angler (Mike) who set up in the swim next to me. We both commented on the weather, we both had suncream and sunhats although the fog was so thick we could barely see the other side of the lake! It burned off, but not until after 8am.

The next run of fish surprised me, it was tench time. I caught about six tench in a row. I didn't expect tench to want bread, cue the tuts at my ignorance! Anyway, I was pleasantly surprised!

I missed many more bites as Mike and I chatted with Dave. I didn't  miss the tench that tried to take me under the floating island or the roach bite that Dave spotted for me. It seems even when you are not fishing, you can't help but watch a float. Thanks Dave!

The sun was now completely out, had burnt off the fog and was warming everything up. I had a proverbial net full of fish, at least a dozen tench and half a dozen silvers.

It took alot of will power to pack up as Mike cooked sausages, the smell making me hungry. But pack up I did. It was a great morning, I started with only bread, but definitely turned it into loaves and fishes.

As for feeding the 5,000!? Well, Mike was lucky he didn't have to feed me as I just made myself a sausage sarnie too!! 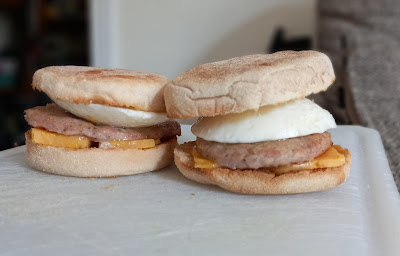